The Lebanese Red Cross (LRC) is a national society that was established on July 9, 1945 as an independent National Society. In 1946, it was recognized by the State as a public nonprofit organization and as an auxiliary team to the medical personnel of the Lebanese Army.

The Lebanese Red Cross Society is led by volunteers, whose mission is to provide relief to victims of natural and human disasters, and help people prevent, prepare for and respond to emergencies, and to mitigate the suffering of the most vulnerable. 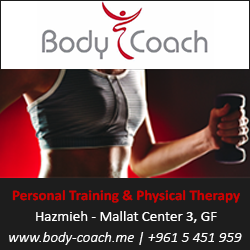